The global population is growing but talent pools are shrinking. Why? - STS Group
Skip to main content 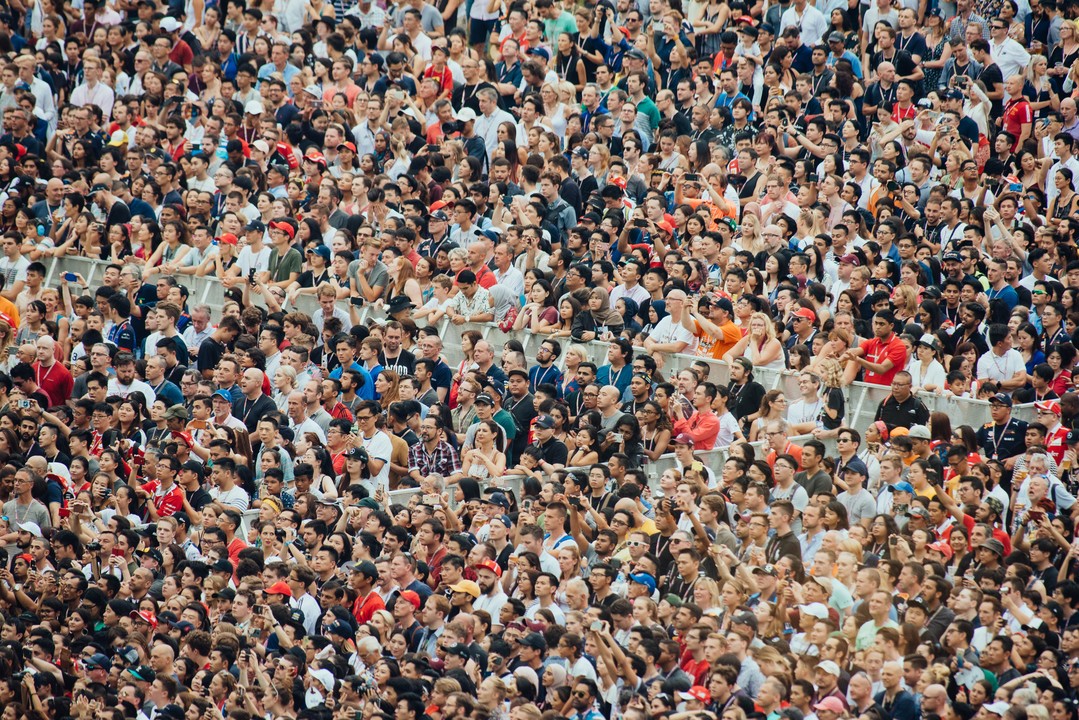 The global population is growing but talent pools are shrinking. Why?

This is a question I’m being asked more and more and I understand why. These two points seem to contradict each other and on the surface they don’t make much sense, particularly given how mobile the world’s population is. It doesn’t take much for an Aussie, Pom, or any other nationality to hop on a plane and come on over to our green fields of opportunity where good employers are crying out for talent.

However, there are a number of good reasons why this is happening. Some of the more obvious ones include a strong economy, high employment, an aging workforce and changes in our population. And, while it’s cold comfort, it’s not just us that are suffering from this problem.

According to an international study done late last year, nearly 70 percent of business leaders surveyed worldwide believe the existing talent pool is shrinking, while the competition for talent is increasing. And 54 percent say their company has more open positions than ever before. This gels with our experience of what’s happening locally.

This situation is causing some angst in boardrooms and a major shift in corporate strategy around talent acquisition. It’s also exposing some disagreement among business leaders around their companies’ approach to finding, recruiting, interviewing and hiring new employees.

We don’t think this is necessarily a bad thing though. It’s important for companies to monitor emerging trends in recruitment and position themselves to take the best advantage from them. Here are my thoughts on why our talent pools are shrinking and what we should do about it.

Despite a jump in New Zealand’s unemployment figures from 4 percent to 4.3 percent late last year, our employment growth has been consistently strong for the past few years. This was underlined by the September 2018 figure of 3.9 percent – the lowest in a decade. This, in turn, pushed the employment rate up to 68.3 percent – our highest recorded rate ever.

This means that companies are competing for fewer people and need good strategies to ensure they are an employer of choice. Read my article on employer branding here.

Retirement is now a leading cause of our shrinking workforce. As our population ages and the well-documented baby boomers get older and retire, they are removing their skills and expertise from the labour market.

The scary thing is that this trend is only just beginning; the number of New Zealanders reaching retirement age is estimated to double in the next 25 years. And even though we have the third-highest rate in the OECD of working people aged 65-69, this ‘silver wave’ of older workers won’t even come close to offsetting the losses from retirement.

Added to this is the first year fee-free tertiary education policy which was rolled out last year. Although the latest figures aren’t available yet, the government reckons this will see an additional 2,000 people enter into study or training each year over the next few years. This means a smaller labour pool until these students qualify and are available for employment again in a couple of years.

While the world’s population is increasing steadily, the distribution of this growth isn’t even. While European, Chinese and American population growth has stalled, the numbers in Africa and the Middle East continue to rise at a rapid rate.

New Zealand is at the lower end of world trends. Our birth rate currently sits at just 1.7, which means it isn’t high enough to maintain our existing population. We aren’t having enough children and, if we do, we’re having them later in life. And, according to Statistics NZ, the fertility rate for women less than 30 years of age dropped to its lowest figure ever in 2018.

This can be offset to a degree by increased immigration. However, recent tighter immigration rules are putting pressure on net migration, which in turn will tightens the screws on our labour market.

According to Seek, growing expectation of flexibility, creativity and purpose at work means more people are seeking diverse career experiences rather than settling into a job for life. This has led to the growth of our contingent workforce, which is represented by temporary employees, independent contractors, consultants, interim executives and gig workers.

Deloitte’s Global Human Capital Trends 2015 indicates that eight out of 10 respondents believe demand for skills is driving a trend toward greater use of contingent workers. Countries such as the US are leading the way, where a recent report from the US Government Accountability Office estimates that just over 40 percent of the country’s workforce is made up of contingent workers, which is expected to grow to 50 percent by 2020.

A 2013 study by Research New Zealand indicated that contingent workers comprise just 8 percent of the local market; however, this number is expected to have increased in more recent years and should be considered an increasingly dominant factor.

The shrinking talent pool and increasingly complex recruitment dynamics point to the need for organisations to move to a ‘total talent’ approach that covers the recruitment, hiring and retention functions of all their employees in a single strategy.

Traditional hiring strategies no longer work for the more agile, high-expectation workforce in our tight labour market with record-low employment. An integrated workforce strategy has never been more important for attracting and managing talent.